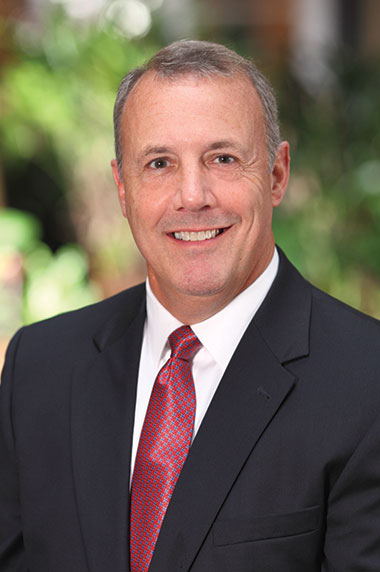 John has a proven track record in sales leadership with over 25 years of federal sales, defense and aerospace experience. He consistently builds world class teams adept at helping clients utilize IT to solve critical challenges.

In his current role, John is responsible for driving sales in the global defense markets, encompassing the Army, Navy, Marines, Air Force, DISA and Special Operations. He has been pivotal in establishing the company’s strong position on ITES-3H as well as winning business in support of PENREN and the Army Active Directory (AD) rollout.

Prior to Iron Bow, John led top performing teams as the Army District Manager at EMC. He joined EMC from StorageTek where he served as Director of Federal Sales. John also worked at Honeywell, Martin Marietta and CERDC Edgewood Arsenal.

John holds a MBA in Finance from Loyola University Maryland, a BS in Mechanical Engineering from University of Maryland and a BA in Physics from McDaniel College.